Can A Large Organisation Have High-Performing, Agile Leadership Teams?

Is it possible to be a large business and have a workforce made up of high-performing, agile individuals? This was one of the main discussion points at our recent webinar, ‘What now? Building high performing leadership teams’. Each member of our expert panel had a slightly different stance on the matter. Read on to discover their thoughts on whether a company's size impacts it's ability to have high-performing and agile leadership teams.

The limitations of growth

Simon Perks, Managing Director of consultancy startup Squarcle, believes the larger the organisation, the more average it becomes. Whilst a small company can easily recruit a few high-performing people to up its performance, when you've reached a certain stage in growth, it’s not possible to have everyone in the top 1%. SMEs benefit from having such a high degree of freedom, and regular access to leadership. With a bigger organisation, however, delivering this would take much more structure. And so, Simon thinks it's rare that a business can be both large and high-performing.

Yet Mert Salur, Co-Founder of hypergrowth final-mile delivery company, Getir, had a different opinion. Whilst he does notice normalisation in some parts of the business, in their case, that weighted average actually continues to increase. Why? Because they're always raising the bar and dreaming bigger. Every time Mert walks into a department meeting, there's a greater collective intelligence in the room. Instead of feeling like a leader with the most knowledge, he now feels like he'll be kicked out of the meeting! As a result, Getir's recruitment revolves around seeking out those who aren't just suitable for the job, but who also have an immense passion and are even better than the business leaders. Mert always recommends hiring people who are more talented than yourself. He believes you need fresh blood, especially in a startup where 6 years is like 16 years in a normal company.

Pete Lowe, Leadership Consultant and Author of "The Language of Winning", worked as the Head of Education and Performance Management for Manchester City Football Club for 13 years. Whilst it's said that normalisation doesn't exist in football, Pete fundamentally disagrees. Complacency spreads like a virus. If you have a culture that allows people to take survival mindsets, then you end up with those who don't want to be, or can't be, challenged anymore. The tone has to be set by those at the top. Take Manchester City FC. Back in 2000, they hadn't won a trophy for 40 years, but it wasn't difficult for Pete to turn things around. They just need someone to come in with different ideas and an understanding of why they failed in the first place. For instance, you wouldn't change a player for that was like-minded. You need people who challenge the environment, rather than just accept it.

So it seems a large company can suffer from being average - if you allow it. That's why acquiring knowledge on how to build high-performing agile leadership teams is essential. Fortunately, that's where our recent whitepaper can help. 'Is Speed Your Currency? How To Build High-Performing Agile Leadership Teams' will show you how to land and create your future superstars through understanding the right soft skills and ingredients to have in your environment. You'll also learn more about the development, training, and recruitment it takes to be able to make success the norm. Keep your eyes peeled for the whitepaper. In the meantime, you can watch our webinar, which dives into these topics, here. 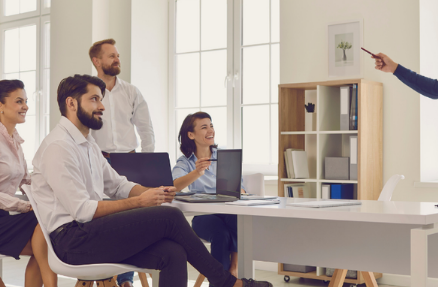 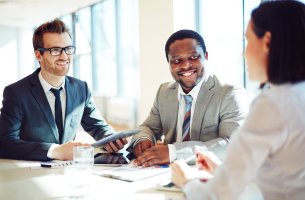 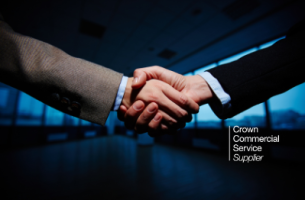 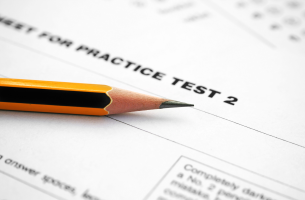 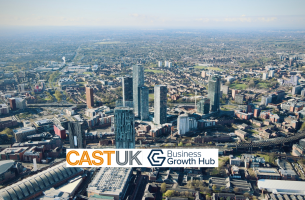 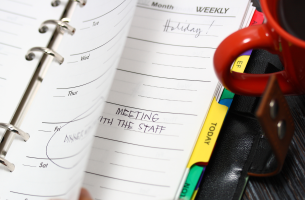